The Alade Mall will be known with its nature of SHOP, EAT, ENTERTAIN, WORK and LIVE smart mall in Nigeria. Its site on 1.56 hectares of land at the highway Allen Avenue, Ikeja,Lagos. The mall is just one kilometre away from Governor’s Office and strategically located at a prime area of Allen/ Opebi street Roundabout in the capital city of Lagos.
The layout plan consists of ground floor and 2 additional floors with a  multi-story parking lot for at least 700 cars, The Mall has a total of 262 shop spaces, comprises of different sizes with tight security, Large Space for hangouts, Beautiful Skyline, Walk-in-Clinic, Game Shops and lots. We have envisage that upon completion the minimum rent for the smallest shop of 21sqm.

While embarking on on-the-spot assessments of the gigantic project, the Group Managing Director of the company, Lai Omotola was very upbeat about the success of the Mall, which he noted would come on stream, latest by June 2020.

He stated that the project, when fully completed would go a long way in complementing the efforts of Lagos State Government in its vision of transforming the state to a mega city status, adding that it would also boost the socio-economic activities in the Ikeja axis and Lagos generally.

Omotola, alongside other Senior Staff of Masters Reality Concept also took some time to inspect every nook and cranny of the site with a view to ensuring that all activities are in proper shape for the kick-off of the Mall.

He urged the workers on the site to put in more efforts and key fully into the success of the Mall.

He also charged the Security Operatives on the site to be more vigilant so that unwanted elements or miscreants would not use the ongoing project site as their abode.

The Mall which sits on 1.56 hectares of land at the highbrow Allen Avenue, Ikeja, Lagos is just about one kilometre away from the Lagos Governor’s Office and strategically located within a business axis.

The design consists of ground floor and two additional floors with large parking lot for at least 700 cars. 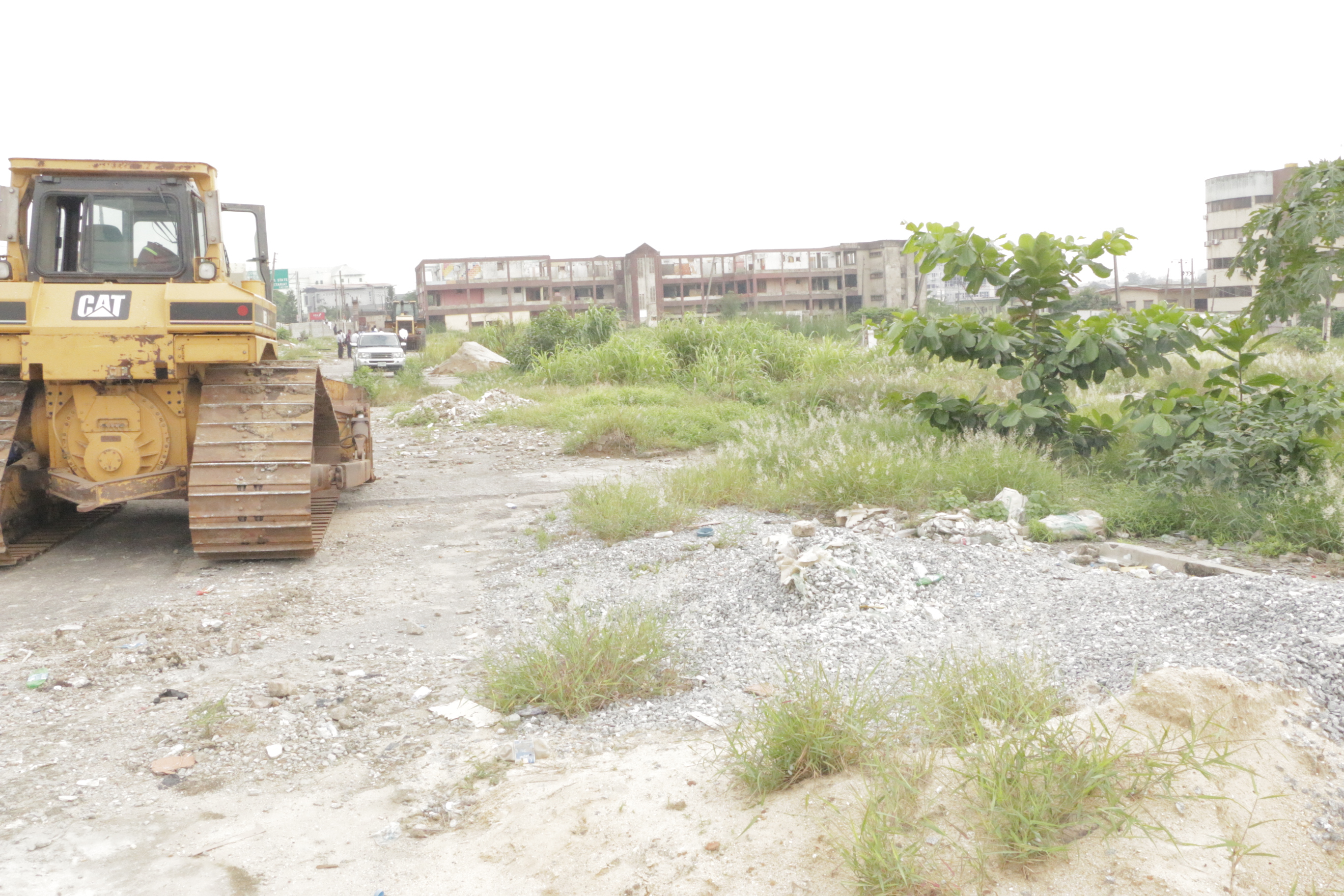 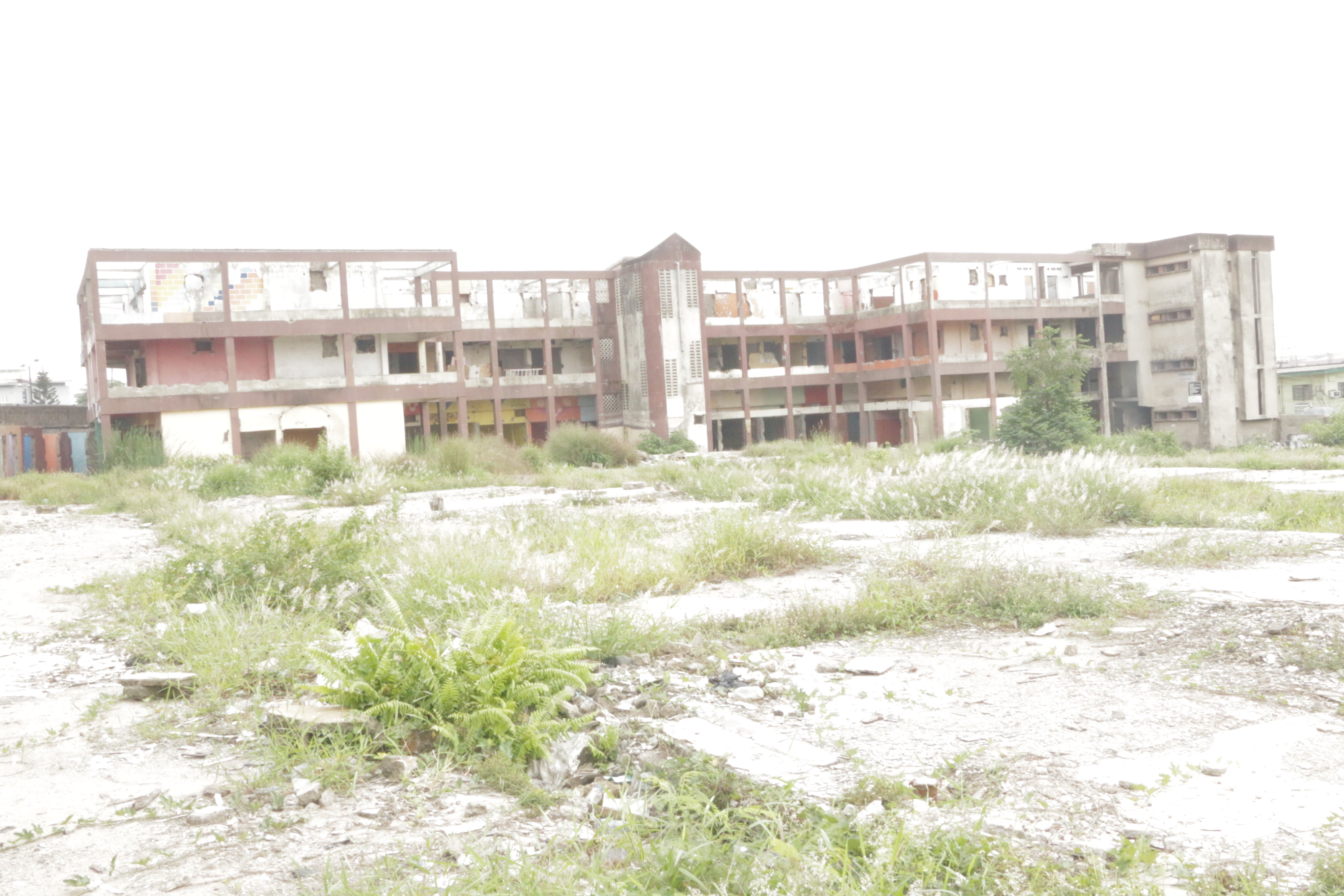 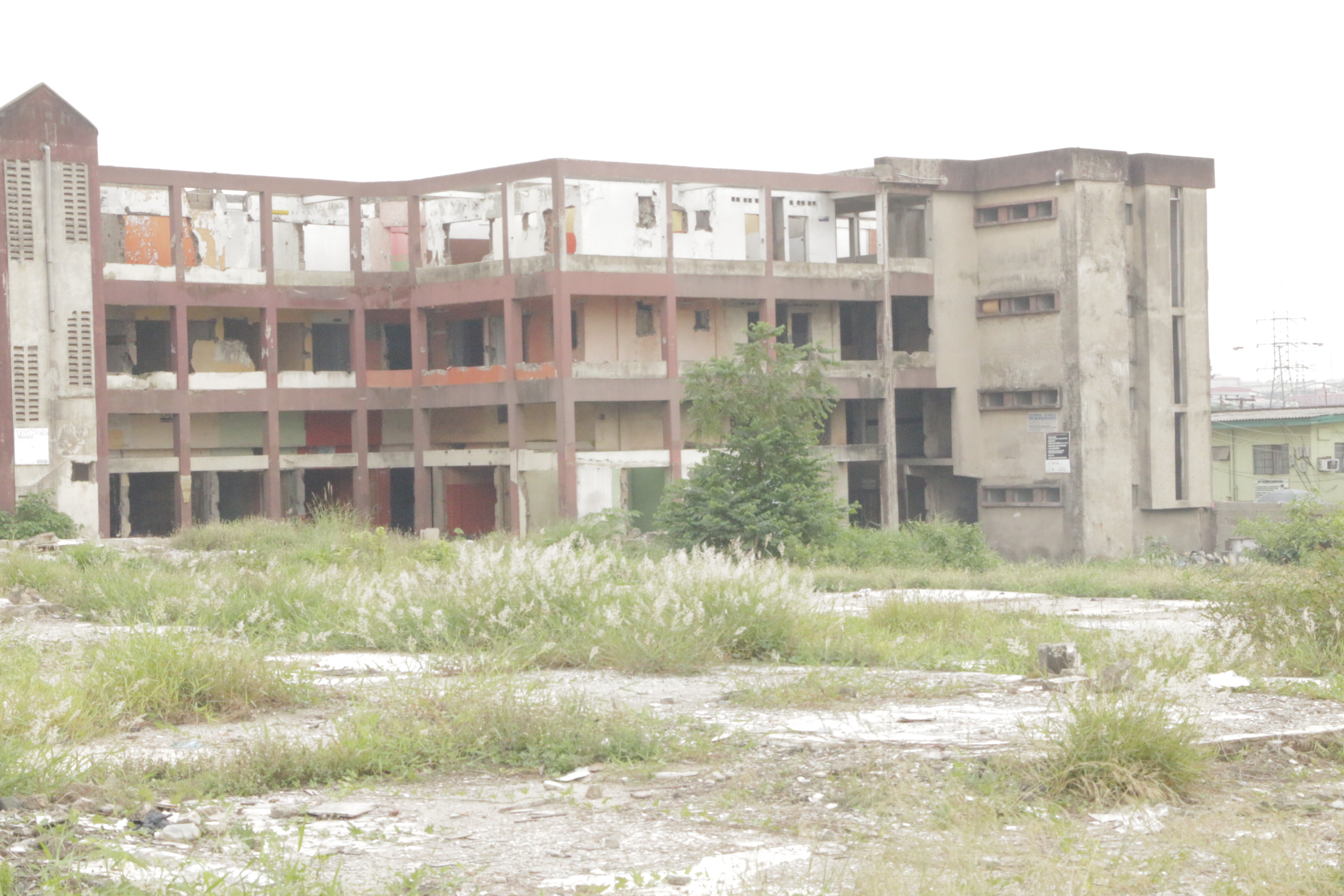 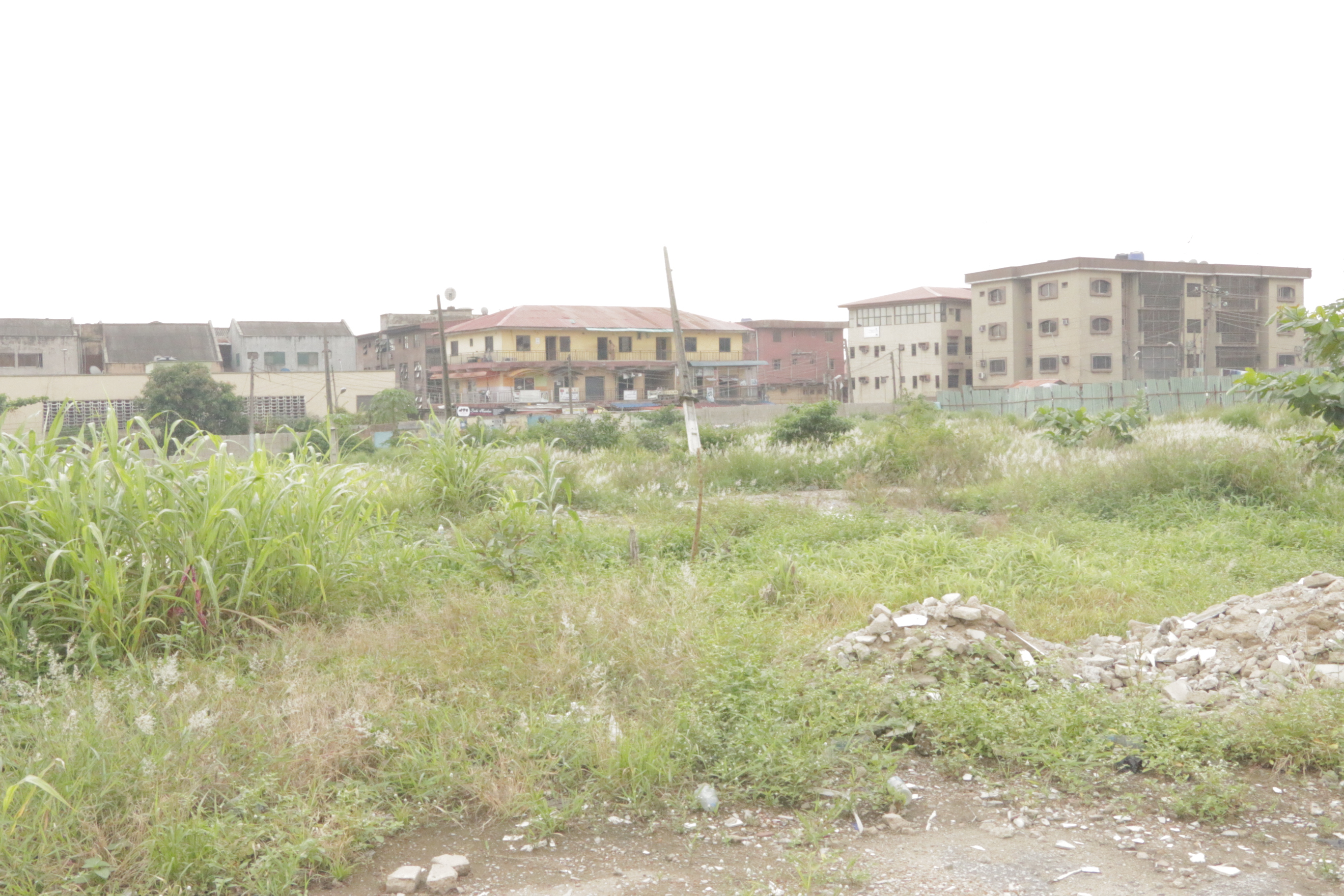 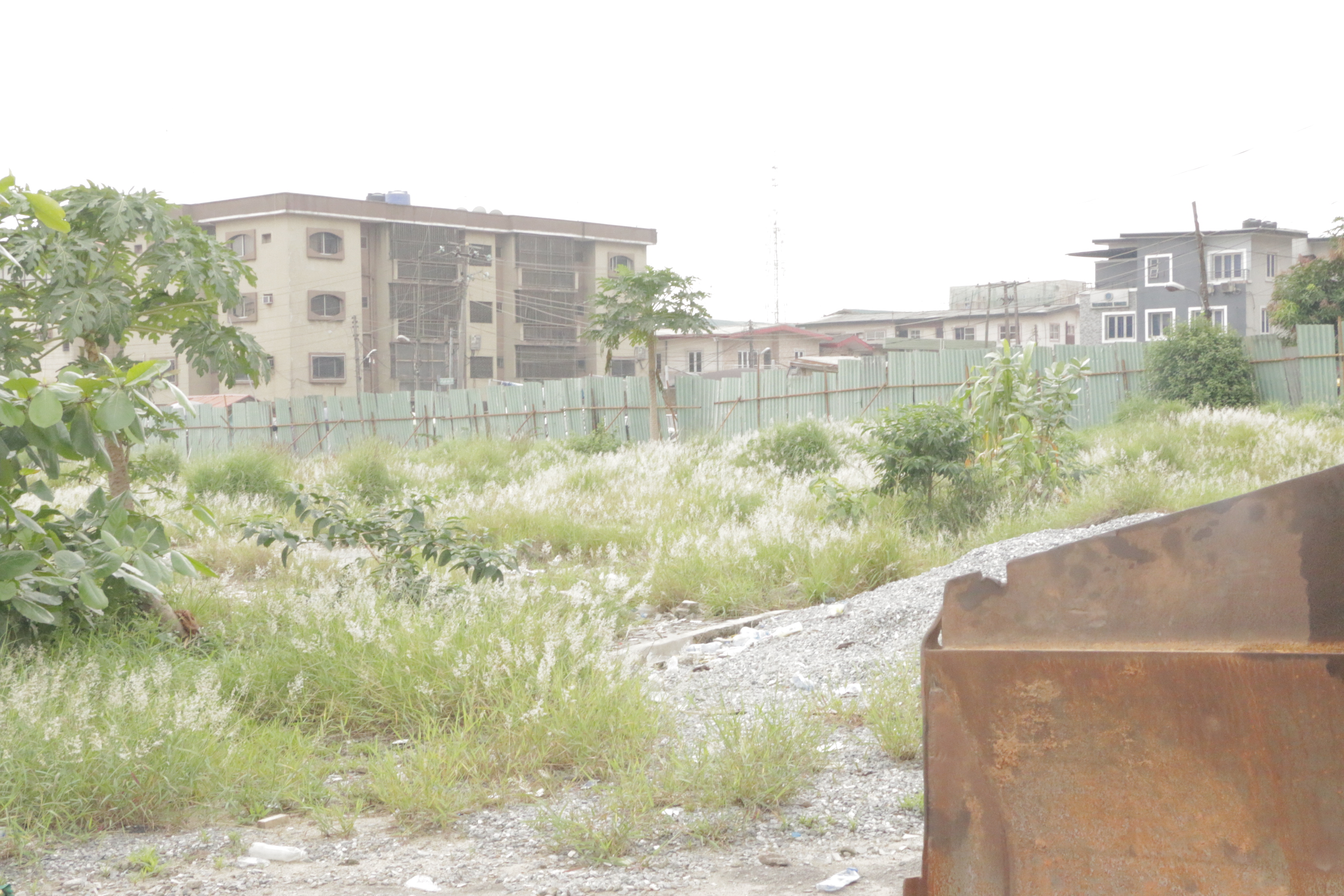 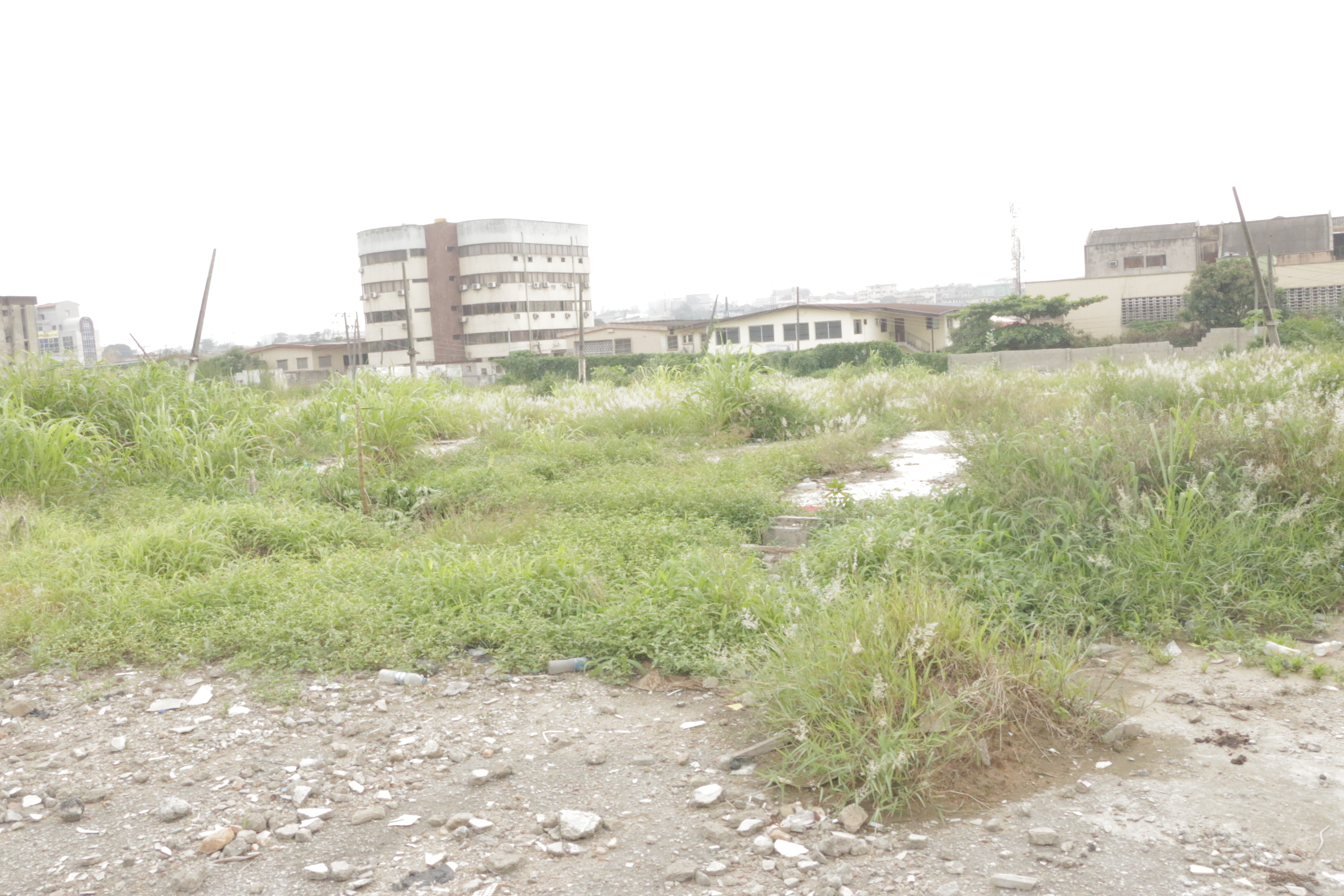 The Mall is designed to accomodate a total of 262 shopping outlets comprising different sizes with tight security.

Despite being about five minutes drive to the place, Shoprite has bought the part retained for a mega retail store of the project.

There exist spaces for two anchor tenants, offices, hangouts, children arcade, walk-in-clinic, game shops, and beautiful skyline amidst many others.